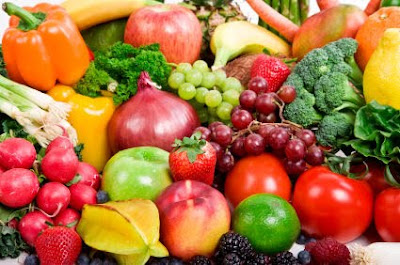 , In Defense of Food: An Eater’s Manifesto

– has a dense, but readable (and worth it!) piece in the NYTimes Book Review this week: The Food Movement, Rising. Rather than review five foodie books individually, he’s taken a look at food politics, its history, and how its playing out now. There’s something for everyone here: slow food movement, conspiracy theory, environmental concerns, home cooking, and more.

Near and dear to my heart: good health and tastiness. Here are two points that resonated with me; the entirety of the lengthy piece is worth your time.

The fact that the most humane and most environmentally sustainable choices frequently turn out to be the most delicious choices (as chefs such as Alice Waters and Dan Barber have pointed out) is fortuitous to say the least; it is also a welcome challenge to the more dismal choices typically posed by environmentalism, which most of the time is asking us to give up things we like.

Part of the movement’s critique of industrial food is that, with the rise of fast food and the collapse of everyday cooking, it has damaged family life and community by undermining the institution of the shared meal. Sad as it may be to bowl alone, eating alone can be sadder still, not least because it is eroding the civility on which our political culture depends.

That is the argument made by Janet Flammang, a political scientist, in a provocative new book called The Taste for Civilization: Food, Politics, and Civil Society

. “Significant social and political costs have resulted from fast food and convenience foods,” she writes, “grazing and snacking instead of sitting down for leisurely meals, watching television during mealtimes instead of conversing”— 40 percent of Americans watch television during meals—”viewing food as fuel rather than sustenance, discarding family recipes and foodways, and denying that eating has social and political dimensions.” The cultural contradictions of capitalism—its tendency to undermine the stabilizing social forms it depends on—are on vivid display at the modern American dinner table.

In a challenge to second-wave feminists who urged women to get out of the kitchen, Flammang suggests that by denigrating “foodwork”—everything involved in putting meals on the family table—we have unthinkingly wrecked one of the nurseries of democracy: the family meal. It is at “the temporary democracy of the table” that children learn the art of conversation and acquire the habits of civility—sharing, listening, taking turns, navigating differences, arguing without offending—and it is these habits that are lost when we eat alone and on the run. “Civility is not needed when one is by oneself.”

My favorite quote:
“…the answer is not for [women] to simply to return to [the kitchen], at least not alone, but rather ‘for everyone—men, women, and children—to go back to the kitchen, as in preindustrial days, and for the workplace to lessen its time demands on people.'” 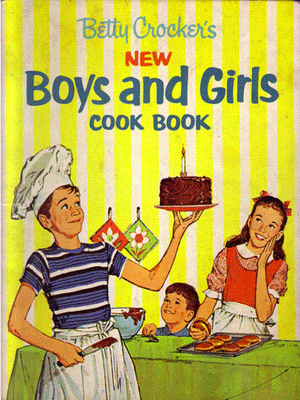 For some great blogs on the subject, be sure to visit:
Food Renegade
Food Politics
Fat Head