Back in May, I did a profile of Lyssa, an Austin-based CrossFitter and freelance writer and fashion maven and general, all-around badass. Since then, she won CrossFit Central’s Fight Gone Bad competition, learned she has an extra-long femur, and launched a few more blogs. No, she doesn’t sit much.

For fashion advice and the inside scoop on where you should be in Austin, visit her blog this is life in austin.

Looking for more paleo advice and recipes? Visit The Label Says Paleo, a collaboration among Lyssa and some other highly-motivated CrossFitters.

Eavesdrop on Lyssa’s workout experiences at her new CrossFit blog X Lyssa. She promises to “talk about what my workout was, how I felt, what I ate before, or after, how much I slept, how much I hate burpees, how sore I am, how awesome I feel, whatever…” 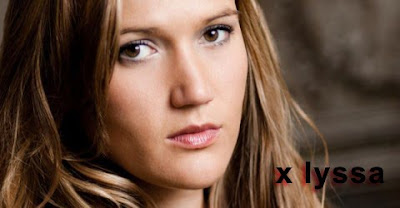