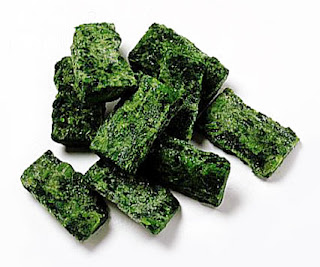 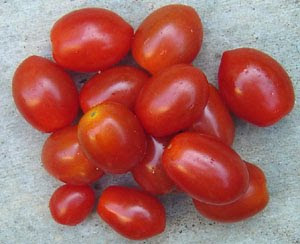 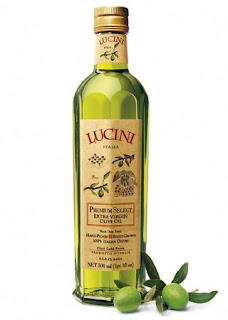 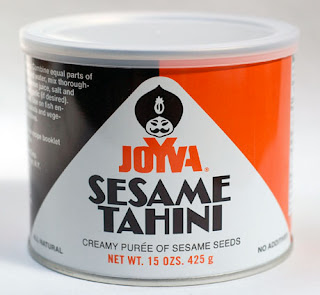 The Situation
It’s Sunday afternoon. I need a snack. And if I do it right, the damn thing will be made of vegetables, preferably something leafy and green. (See Moxy-Boss and Dallas?! I’m listening.) I look in the fridge which is, mercifully, packed with vegetables and other dino-chow goodies because I visited the grocery store twice today. Sigh.

I put the big saute pan on medium heat and poured in a teaspoon of olive oil. When the oil was hot, I threw in a cup of the spinach and half a cup of the tomatoes, cut into cute little halves. I sprinkled the whole shebang with sea salt and a little coarse-ground garlic powder. I let it cook for about 5 minutes, until the spinach was fairly dry, the tomatoes were starting to get soft, and nice brown flecks were starting to appear on the edges of the spinach leaves. Then I dumped it in a bowl and drizzled it with 2 tablespoons of tahini dressing.

How it made me feel
SO happy. SO virtuous. SO satisfied.

One more thing…
According to Cook’s Illustrated, the best extra virgin olive oil you can buy at a run-of-the-mill grocery store is Lucini. I trusted them and tried the organic version. It’s delicious, and reasonably-priced. Try it!

According to the World's Healthiest Foods (and you've got to trust a web site with that name): "Calorie for calorie, leafy green vegetables like spinach...