It’s Good to Have a Nose: A Story in Photos

Sure, it’s not as soaring and breathtaking as Notre Dame, but to me, Penzeys is a sacred place: the Cathedral of Cumin. 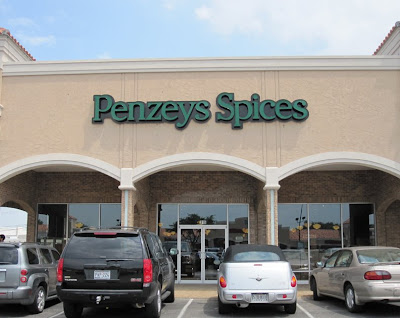 Inside was foodie heaven. Each station included small and large jars of spices to buy, plus a big, square-mouthed apothecary jar to sniff. We started in Spices A-Z and worked our way through Baking to Cinnamon, and from Curry to Salts. 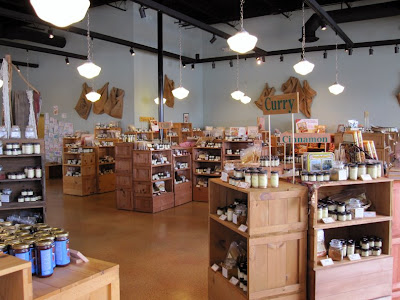 In the second nook of A-Z, we found the cumin. 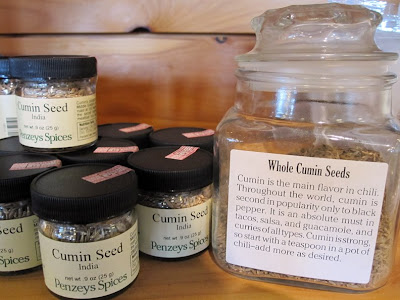 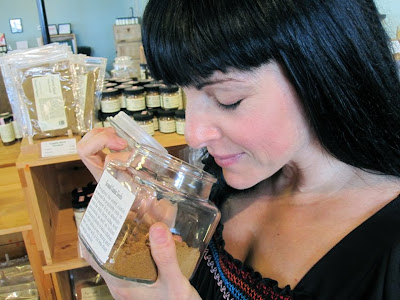 The nice spice ladies were reluctant at first, but I got them to pose for a photo. When I remarked that the prices were quite low for such fresh, pungent spices, they told me that everyone says that. “Mr. Penzey could charge more, but he won’t,” she said. “He thinks good spices should be available to everyone, so he doesn’t raise the prices.” 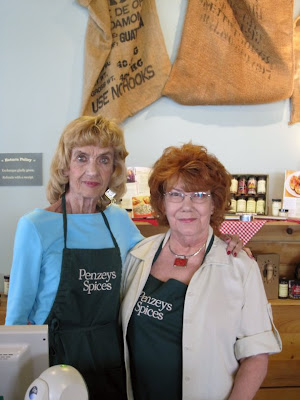 This is what I decided to take home after smelling almost every jar in the store:

May 09 Posted byMelissa Joulwan
What’s In My Spice Cabinet

Spice management has become something of an issue in my house. I've been belly aching for weeks that I need to consolidate and re-organize my...